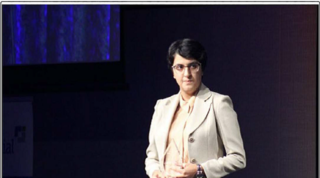 The Surveying and Spatial Sciences Institute (SSSI) awarded the 2019 Postgraduate award to Dr Safoora Zaminpardaz for her pioneering research project conducted at Curtin’s GNSS Research Centre in the analysis of GNSS applications in Australia. Safoora showed innovation in testing novel combinations of satellite signals from different systems and analysing individual systems for their unique characteristics. She has been the first researcher in Australia to extensively analyse the data and models of the Indian NavIC system and investigate its potential capabilities over Australia. She also became a world-first researcher who demonstrated the quality of future GLONASS CDMA using an ingenious multi-epoch measurement approach.

In September 2018, Peter Teunissen was invited to give a presentation at the Chinese Academy of Space Technology in Beijing, China. In his CAST presentation Multi-GNSS for Science and Engineering, Peter presented a personal journey through the various important scientific and engineering applications of multi-GNSS research, whereby also an outlook was given to some of the exciting research challenges lying ahead of us. 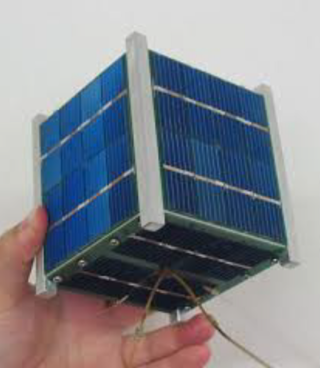 Formation flying, based on distributed miniaturized satellites, such as Cubesats, is envisioned to revolutionise the way the space-science community conducts autonomous missions. The project will develop a purely kinematic concept for differential orbit determination of the Cubesats, exploiting the full capabilities of GNSS carrier-phase measurements for precise orbit and attitude determination; and an extension to more complex formation configurations. The project will also pioneer the use of the satellite based augmentation systems (SBAS) in this application, supporting the future Australian SBAS program, and the development of integrated algorithms, e.g. space-based Precise Point Positioning with fixed ambiguities supported by SBAS. 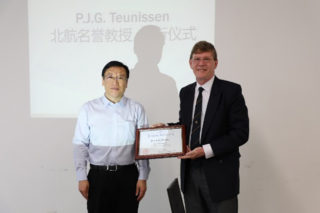 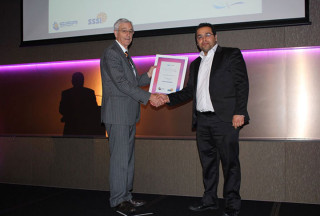 Projects and individuals attaining recognition at this premier event are deemed to be truly outstanding achievers and pre-eminent in their field.

PhD student Amir Khdoabandeh of Curtin’s GNSS Research Centre received this year’s Postgraduate student WASEA Excellence Award for his thesis on PPP-RTK. In his thesis, Amir provides a methodical and thorough approach to formulating a transformational framework for a novel method to PPP and RTK, the PPP-RTK, combined with rigorous mathematical derivations of the processing algorithms, and demonstrated with extensive performance evaluations. Most importantly, the generality of Amir’s methods make his results directly applicable to the different next-generation GNSSs, such as modernized GPS (US), BeiDou (China), Galileo (EU), QZSS (Japan) and IRNSS (India).

WASEA is jointly hosted by the two organisations that created the concept and actively promote it: the Spatial Industries Business Association (SIBA) and the Spatial Sciences Institute (SSSI). 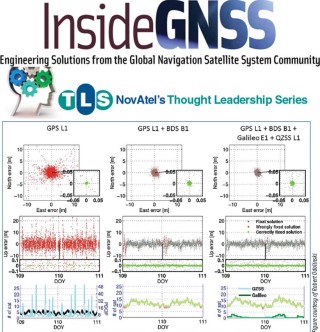 Appeared in Inside GNSS – Issue November/December 2014 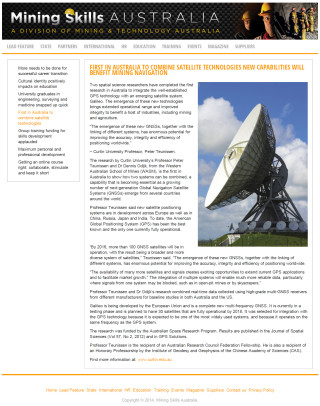 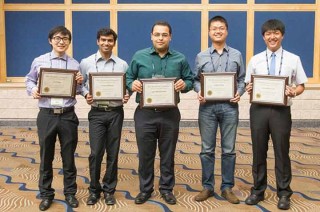 Each year, the Institute of Navigation (ION), founded in 1945, organises the world’s largest international technical meeting of GNSS technology. This event has been hosted on an annual basis for the past 27 years and is attended by over 1500 navigation professionals and engineers from over 40 countries.

As a part of the GNSS conference’s technical program, the institute sponsors a competitive student paper contest. Technically elite students from around the world author technical papers on satellite navigation and positioning for the opportunity to present their papers at the conference, have it published in the conference proceedings and have their conference travel expenses paid by the institute.

Mr. Amir Khodabandeh of Curtin’s GNSS Research Centre (see photo) is one of only five students being awarded this prestigious ION-prize. The award carries high academic prestige, as many prior-year student award winners have become visible leaders in the engineering filed of navigation and positi 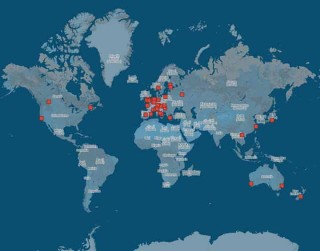 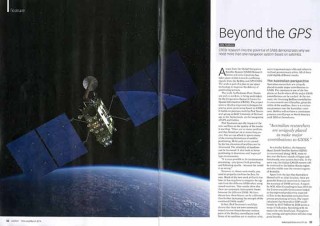 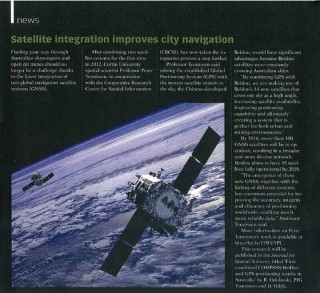 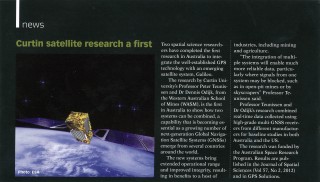